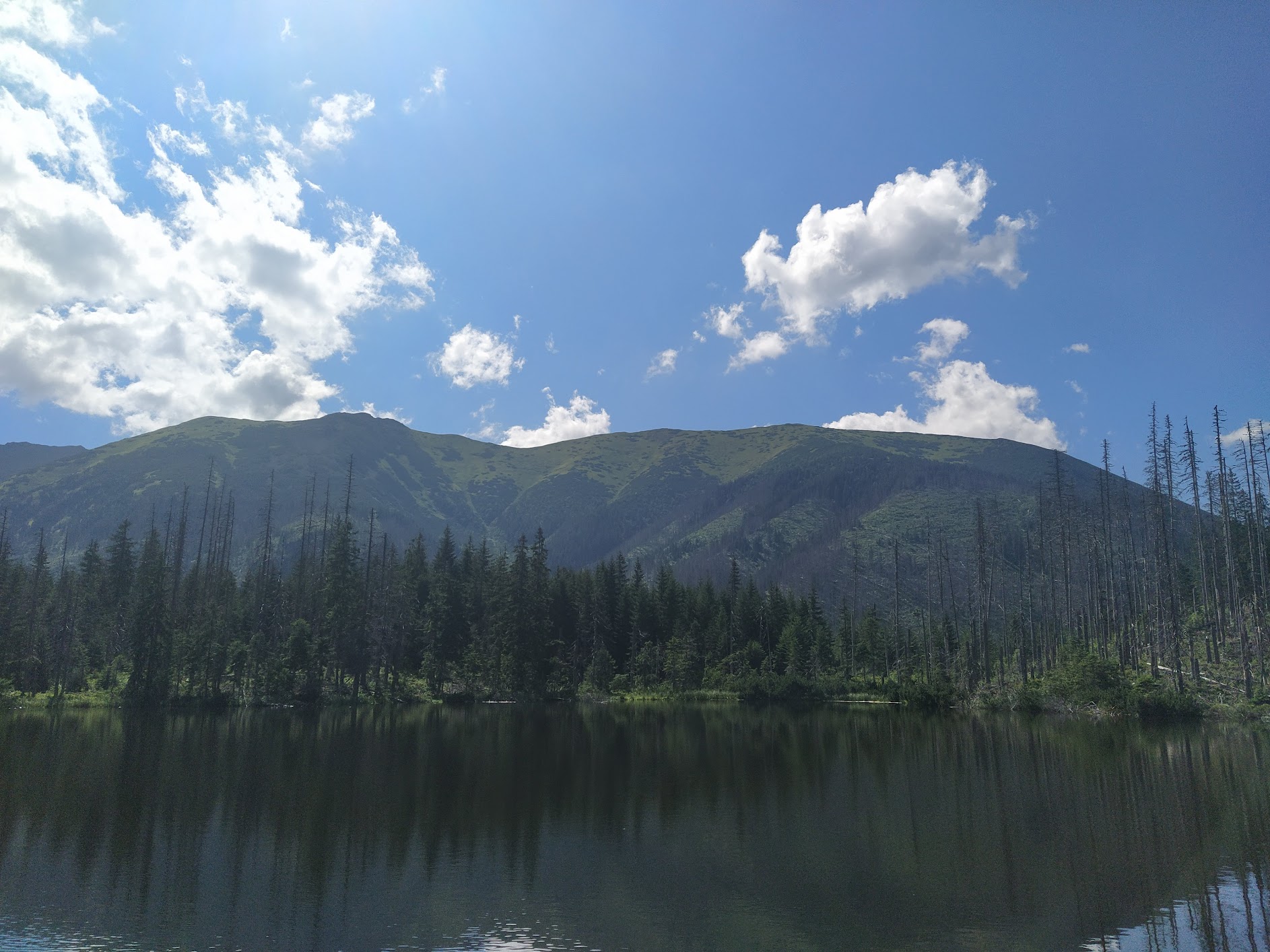 The culture and folklore of the Podhale highlanders is a very extensive and interesting topic. However, it is worth getting acquainted with its basics, so that during your stay in the Tatra Mountains you can watch and experience Podhale culture live with understanding and awareness.

The Podhale region is a cultural distinctness and it is wrong to describe the Tatra highlanders as “Carpathian highlanders” because it blurs the uniqueness of highlander culture. Besides, the inhabitants of the region themselves have a strong sense of separateness and belonging to the highlander community, what is more, they proudly show off their tradition and culture, not ashamed to speak in dialect and wear highlander clothes even outside the Podhale region.

It is one of the most characteristic elements of Podhale culture, which you can quickly tell if you are dealing with a real highlander. The dialect is spoken every day, not only at home but also at work or school.

The most characteristic elements of the dialect are:

– pronouncing the vowel “o” as “w”, especially at the beginning of words

– stress on the first syllable and not on the penultimate one, as in Polish

Highlander dialect is just such an element that you can’t write much about – it’s best to listen to it yourself. While in Podhale, you will certainly hear it often, so pay attention to the above-mentioned characteristics.

It is another element of the intangible highlander culture. It has changed a lot over the years, but its traditional and characteristic elements are still preserved.

In the old days, even before the discovery of Zakopane by crowds of tourists, highlander music was usually of anonymous authorship and was created spontaneously, as if spontaneously. It often resulted from everyday life and talked about what was closest and most precious to highlanders, contained love themes, funny chants, talked about love for the mountains or gangs of robbers. Instrumental music and singing were present at family celebrations, holidays and special events, they were an inseparable and important element of cultural life. Various rituals and traditions are associated with music, e.g. chants before a wedding or harvest festival songs

Another characteristic element of highlander culture. In the past, highlanders used to wear such clothes every day, now they do it on the occasion of holidays and important celebrations, e.g. weddings, funerals, baptisms. Being in Podhale, it is worth paying attention to him.

Traditional men’s attire consists of a linen shirt with a metal buckle, light-coloured trousers with black stripes on the sides and embroidered parzenice on the thighs. In winter, men wear a sleeveless sheepskin coat, the so-called corduroy, with blue and red embroidery and a leather clasp; or cuchę, i.e. a coat in white or black, with trimming and insets. On the occasion of Christmas, highlanders put on a festive vest made of blue cloth. Both in the everyday and festive attire, there are numerous decorations, such as: metal cufflinks with chains on the shirt, colourful embroidery, a thick belt with brass buttons, a felt hat with shells, ankles or a chain. Highlanders also wore shepherd’s bags made of brown or white cloth.

The former women’s outfit consists of a thin calico shirt with a low collar and wide sleeves, a skirt with wide folds, usually light blue or navy blue, smooth and ankle-length, and a flowery corset, with the wealthy highlanders wearing silk corsets and the poorer ones made of calico. Highlander women had leather strings on their legs, and in winter they also wore fur made of sheepskin or hare skins. An inseparable element of the outfit are corals, once made only of real coral, nowadays often made of plastic. Rich highlanders used to wear a few or a dozen strings of beads at a time, which testified to their wealth.

Kumorki is a tradicional competition in which highlanders race in a sleigh. There are two people in the sleigh – one woman and one man. The man leads the sleigh and the woman keeps the balance with her body. The couple are dressed in traditional highlander costumes.  The woman is called kumoszka and the man is called kumotr. Only native highlanders can go in the race.

Corpus Christi(pol. Boże Ciało) is very much celebrated in Podhale. People are dressed in traditional highlander’s outfits. The faithful carried banners and feretrons.

There are customs such as burning cows with blessed herbs, spreading holy garlic on the stables in the stable, or scattering poppy seeds before entering the stable. The Christmas Eve itself had to run exactly according to the customary orders, because there is a belief that “what Christmas Eve, such a whole year”.