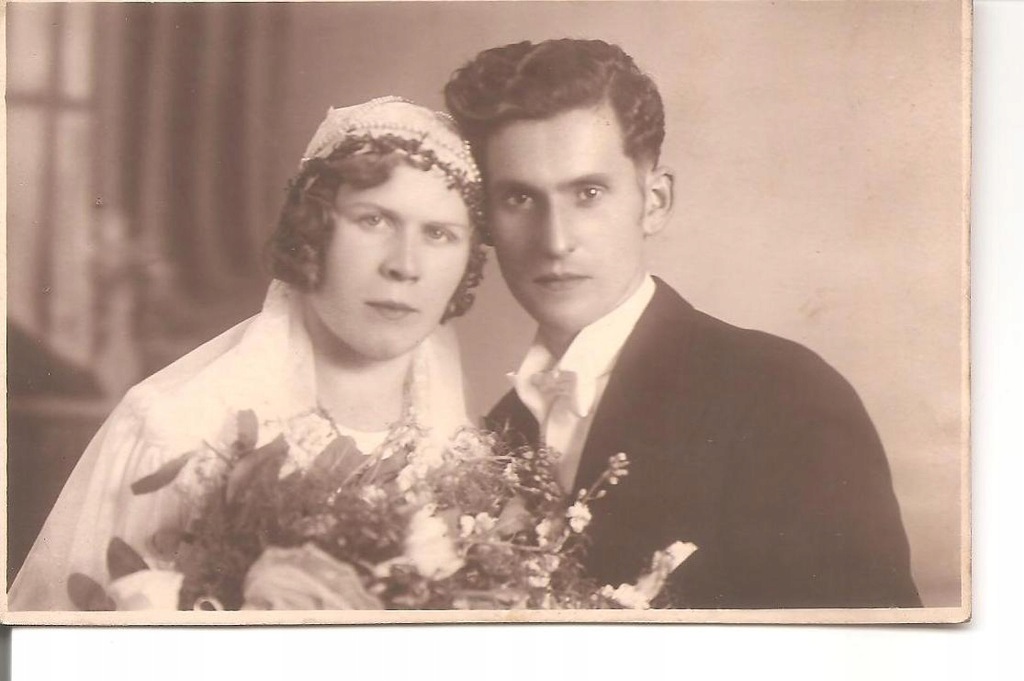 You have not seen such wedding photos yet.

In the past, a single man would go to “podłazy” to the family home of his chosen one. It was on the second day of Christmas.

Wearing a woolen glove, the potential candidate would take some oats with him, which he would scatter as he went inside, saying the traditional greetings. He offered his chosen one an apple, hoping that she would accept it and if she did, everyone celebrated.

Until recently, even a mutual desire to live together was not a sufficient argument for parents to allow their children to marry, a positive attitude depended on the financial status of both young people. In the end it was the parents who decided and the young people couldn’t oppose them. Now “podłazy” are celebrated more as a form of entertainment and do not have much influence on the marriage.

Preparations for a highland wedding

Preparations for a traditional highland wedding begin with the invitation to the wedding, done by the so-called “pytace”, but before that wedding decorations were made, such as “rózcki”, with which the horses were decorated.

For that, the bride would send her bridesmaids to the groom, but not empty-handed of course, because what would be the point?  The bridesmaids would show up at the groom’s house accompanied by players as well as a bottle of vodka.  After that they all went back to the bride’s house together.

The future wife waited for her chosen one dressed in festive attire, but not a wedding dress.  The bride would give the groom a white ribbon and a shirt, and only then could she, with the help of the bridesmaids, change into a wedding dress and put on a garland symbolizing innocence.

At the bride’s home “wypytowiny” took place. It was a solemn speech of religious and moralistic character given by a chosen person, usually a family friend, a wedding officiant or simply a trusted questioner.  Afterwards, the bride and groom had a moment to reflect on the entire marriage they were about to enter into.

Then the blessing was given by the parents, after which it was possible to go to the church.  However, the bride and groom did not travel together.  Everyone made their way to the church separately, the bride with her bridesmaids and parents, and the groom with his best man and also his parents.

After arriving at the place, we entered the church in the designated order, first entered the groom with his mother and mother of the bride, after them entered the bride with her father and finally entered the best man and best men.

Highlander wedding ceremony compared to entering the church is no different.

After the whole ceremony in the church everyone went together to the place where the wedding was to take place.  Before that, however, they had to pass through gates, where usually disguised villagers, the so-called Dziady, stood waiting for payment in the form of money, alcohol or food.

The starosts had the task of buying off the bride with gifts and songs, while the groomsman also with songs, showed the advantages and disadvantages of married life.

After the ritual, the garland was removed from the bride’s head and replaced with a special scarf called “kaźmierkula”. The groom, on the other hand, was deprived of the feather that adorned his hat.  At the end of the “cepowin” the husband danced and sang for his wife.

Then it was just fun until the morning.